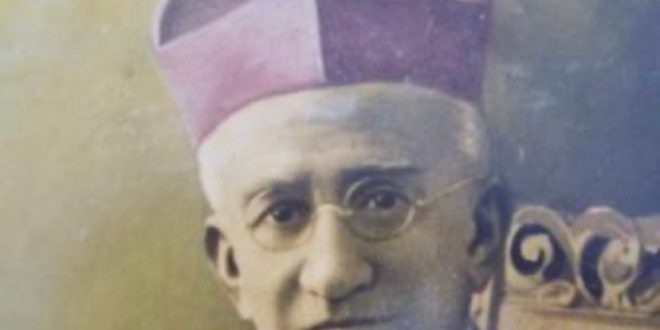 The proceedings which dispelled any controversy on this matter took place in Corrientes (Argentina), in 1920

The Society of Saint Vincent de Paul (SSVP) was founded in 1833, but its first Rule was developed in 1835, a document embodying the practices of the young organisation, independent in its administration and organisation. The Society began to grow, and by 1845 it was already present through France, and had reached other countries in Europe, as well as the United States.

In that year, 1845, Pope Gregory XVI approved the goals and methods of the SSVP, and granted its active members and volunteers a set of plenary indulgences: “As we recognise that this Society, established under the patronage and in the name of Saint Vincent de Paul, dedicated to practical works of charity, makes a powerful contribution to the good of religion, and is beneficial for the faithful; so that it is daily growing and flourishing” said the Pope.

However, this independence was not devoid of tension. During the presidency of Adolphe Baudon (1848-1886), the 3rd President General, bishops and priests in several European countries wanted to use the name of the SSVP with a different structure. In other places too, priests were Conference presidents, and bishops led Councils.

Thus in 1851, Pope Pius IX appointed a cardinal protector of the SSVP. He also granted indulgences for the families assisted, and for the members’ parents. The pope of “Rerum Novarum”, Leo XIII, in 1888, granted indulgences to the wives of conference members, and, in 1913, Pope St Pius X granted them to active members attending Assemblies.

In 1917, the Code of Canon Law was approved, in which associations were defined as bodies created, controlled and in some way also governed by the Church hierarchy. Lay people had to abide by the rules and obey only their pastors.

The Bishop of the Diocese of Corrientes (Argentina), Msgr. Luis María Niella (photo), submitted a query to the Holy See, concerning the relationship of the Ordinary with SSVP Conferences, and the appropriateness for them to be independent from its authority, since he found no basis for this in the new Code, and because there was a debate about the administration of SSVP assets in Corrientes.

The Council’s Sacred Congregation issued a decree recognising the autonomy of the SSVP’s decisions and the rights of association.  This resolution, called “Corrientensis”, dated November 13th, 1920, is now 100 years old.

The text goes as follows: “Insofar as an association does not owe its existence to the Church, nor is recognised for legal purposes by the Church, neither can it be governed or led by the ecclesiastical authority, but only by the laity appointed in its own statutes. Among these associations, the Society of Saint Vincent de Paul (or Vincentian Conferences) stands out in recent times for its renown and its example”.

With the 100th anniversary of this recognition by the Holy See regarding our autonomy in government and administration, it must be acknowledged that there is a close and healthy relationship between the Conferences and the Church. The SSVP liaises with and is part of the Church, through its identity, charism and organisation, as stated in Art. 5.2 of the Rule. “The Society is legally autonomous as to its existence, constitution, organisation, rules, activities and internal government. Members freely choose their own officers and manage the Society’s activities and assets with full autonomy, in accordance with their own Statutes and the legislation in effect in each country.”

Today, with great pleasure, the International Confederation of the Society of Saint Vincent de Paul, represented by its Council General International, is very close to the Church life. The SSVP is a member of two official bodies at the Vatican, with a seat and a vote on each: “Dicastery for the Laity, the Family and Life”, and “Dicastery for Service of Integral Human Development”. We are also in permanent touch with the “Dicastery for Communications” and the “Congregation for the Causes of the Saints” for our fellow members, whose exemplary lives are being examined for canonisation, including our beloved Blessed Frédéric Ozanam.

Our President General, Renato Lima de Oliveira, states that “the autonomy recognised by the Church should be regarded as an asset when it comes to electing officials, to preserving our heritage and to observing the procedures, rules or regulations of our institution. As for doctrinal, spiritual and liturgical matters, we shall blithely abide by the decisions taken by the Church and the Holy Father. In view of all this, our autonomy entails responsibility, balance and cooperation.

The Council General requests that this text should be widely disseminated in each country for reading and reflection by each Conference of the Society. 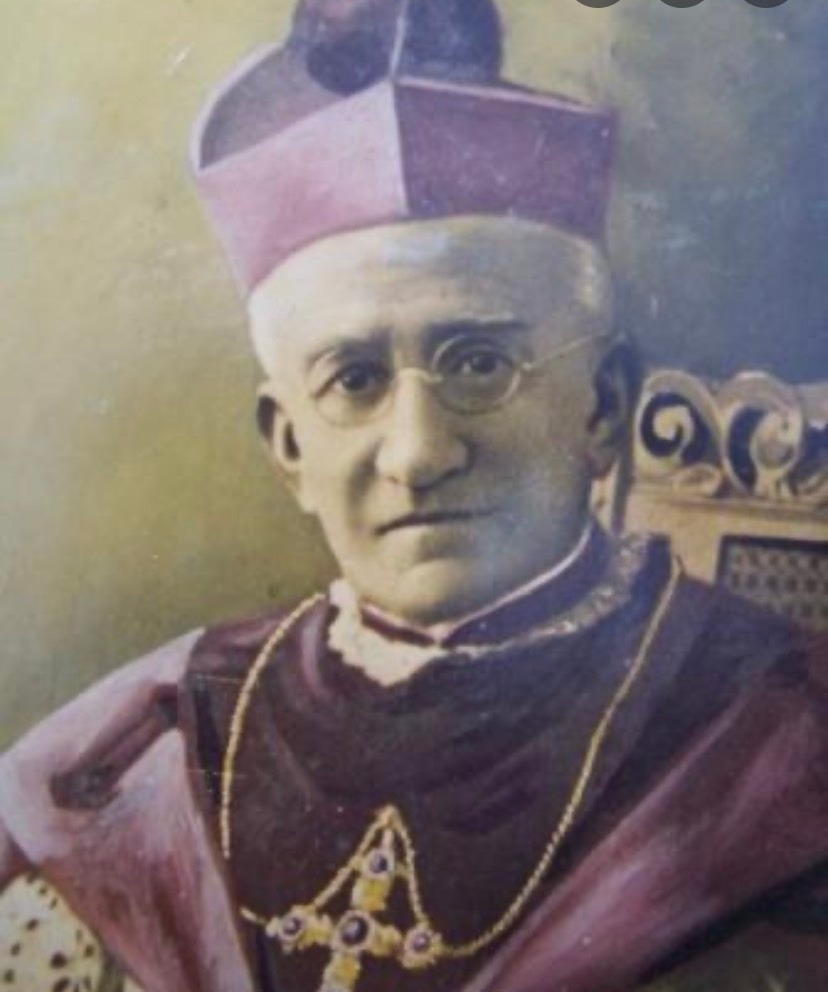 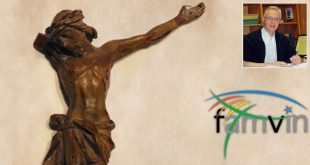 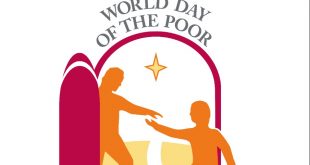 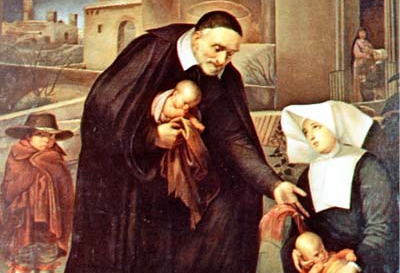